Oxford School Board President: Community has every right to be upset after shooting 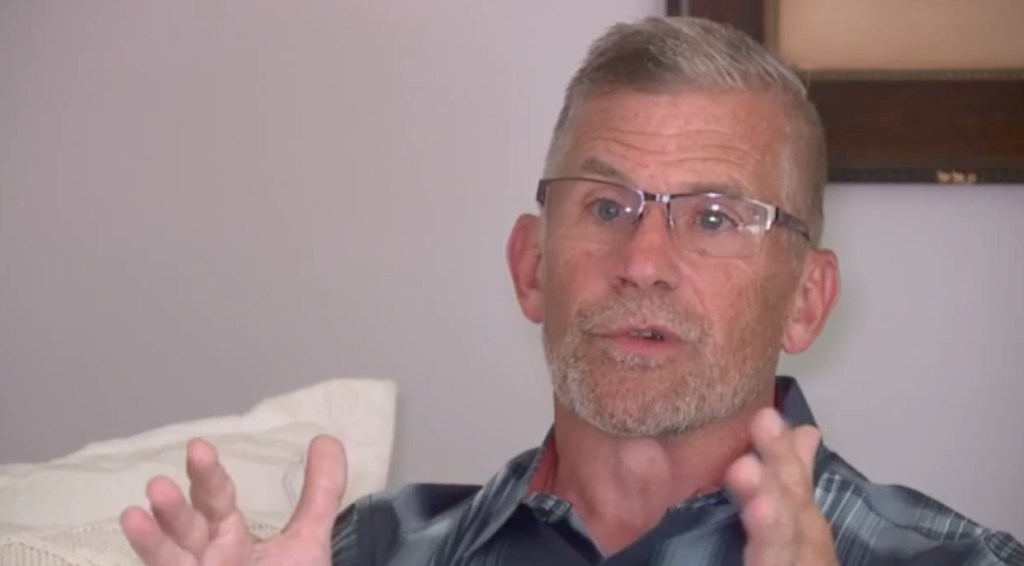 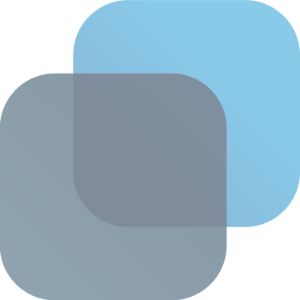 The school board president is talking for the first time exclusively with 7 Action News since the Nov. 30, 2021 shooting that killed four students and injured seven others, including a teacher.

The district is also announcing several new safety measures for the start of the new school year this fall. That includes:

It will cost $9 million with state and federal money assisting.

The school board has been under intense pressure to provide those answers. One of the most outspoken has been Buck Myre, the father of Tate Myre, who was one of the students killed in the shooting.

“What would it do for the kids if the school stood up and took ownership on their part in this?” Buck told 7 Action News in May.

The board president revealed that after the shooting, the board was closed in a room of handlers, attorneys, and public relations advisers, while being too numb to act on their own.

“From the very beginning, the voices in the room — and I’m not going to say it’s a singular voice — (they) said that we should avoid conversations about that day or anything surrounding that day because we’re not supposed to upset the prosecution,” Donnelly said.

This was when the alleged shooter and his parents were in court and headed to jury trials.

But this spring, Oakland County Prosecutor Karen McDonald made it clear that Oxford officials were free to act and even do an independent third-party investigation

The board president says they were not told that directly. Eventually, those conversations took place.

Publicly, the board continued to stall. 7 Action News talked with parents who are still skeptical today.

Donnelly confirmed that the board has an understanding of how the events unfolded the day of the shooting.

“Yes, we’ve walked through the building as a board. We’ve had timeline discussions,” he said.

Evidence in the criminal cases includes that there were warning signs with Ethan Crumbley, the accused shooter, before it happened.

On the day of the shooting, he was sent to the school counselor’s office and met with his parents who refused to take him home. They were too busy to do that, they allegedly said.

Ethan was returned to class, and the shooting happened hours later.

The counselor testified in the criminal case he thought Ethan was suicidal.

“Was this preventable in your mind?” 7 Action News reporter Jim Kiertzner asked.

“I don’t get to speak from my mind because I speak as a board president with other board members. And there are some things that I want to say, and I don’t know if I have permission to say from the prosecutor,” Donnelly said.

“I can see after something’s over. I can see the could’ve, would’ve and should’ve. In the moment, we’ve got to make those calls,” he continued. “(The day of) not sweating. He’s not doing anything that counselors watching. He is not stumbling. He’s not fidgeting. He’s not wanting his backpack.”

There’s a court battle over releasing the school surveillance video that sources say shows everything in the shooting. And the prosecutor does not want to out, even in the civil lawsuits.

Those parents can come in and see it. Donnelly says he has not seen the video.

“No, I won’t. I am told it’s awful. I went through the walk-through with officers and that’s as much as I need,” he said.

The Uvalde, Texas school shooting happened last month and more information has come out about what happened inside that school than Oxford back in November.

Does that change now with this?

“Maybe I would be interested. I’d like to talk to the board members. I mean, one of the things with this particular interview is that I had to tell them that I’m doing this without getting their permission and and I don’t want to go too far without their consent as a board,” Donnelly said.

There’s a lot more healing to come in this community as the third-party investigation continues. 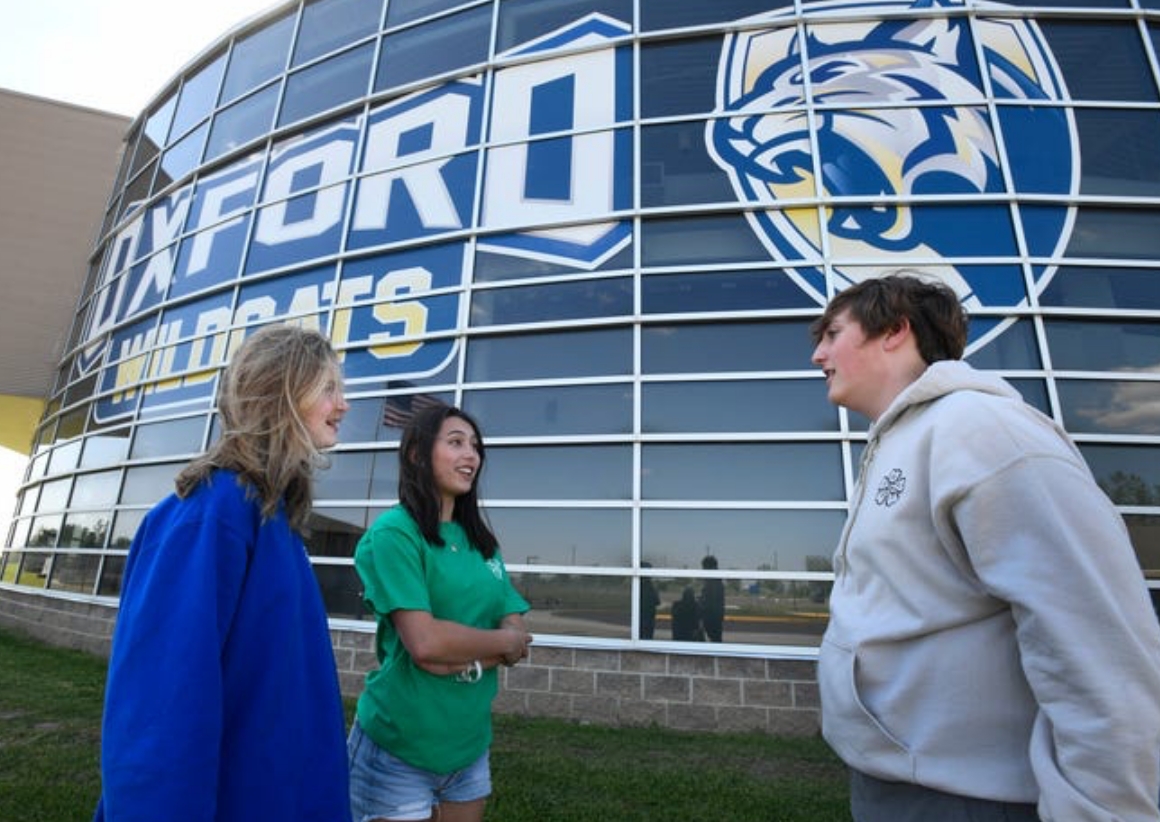 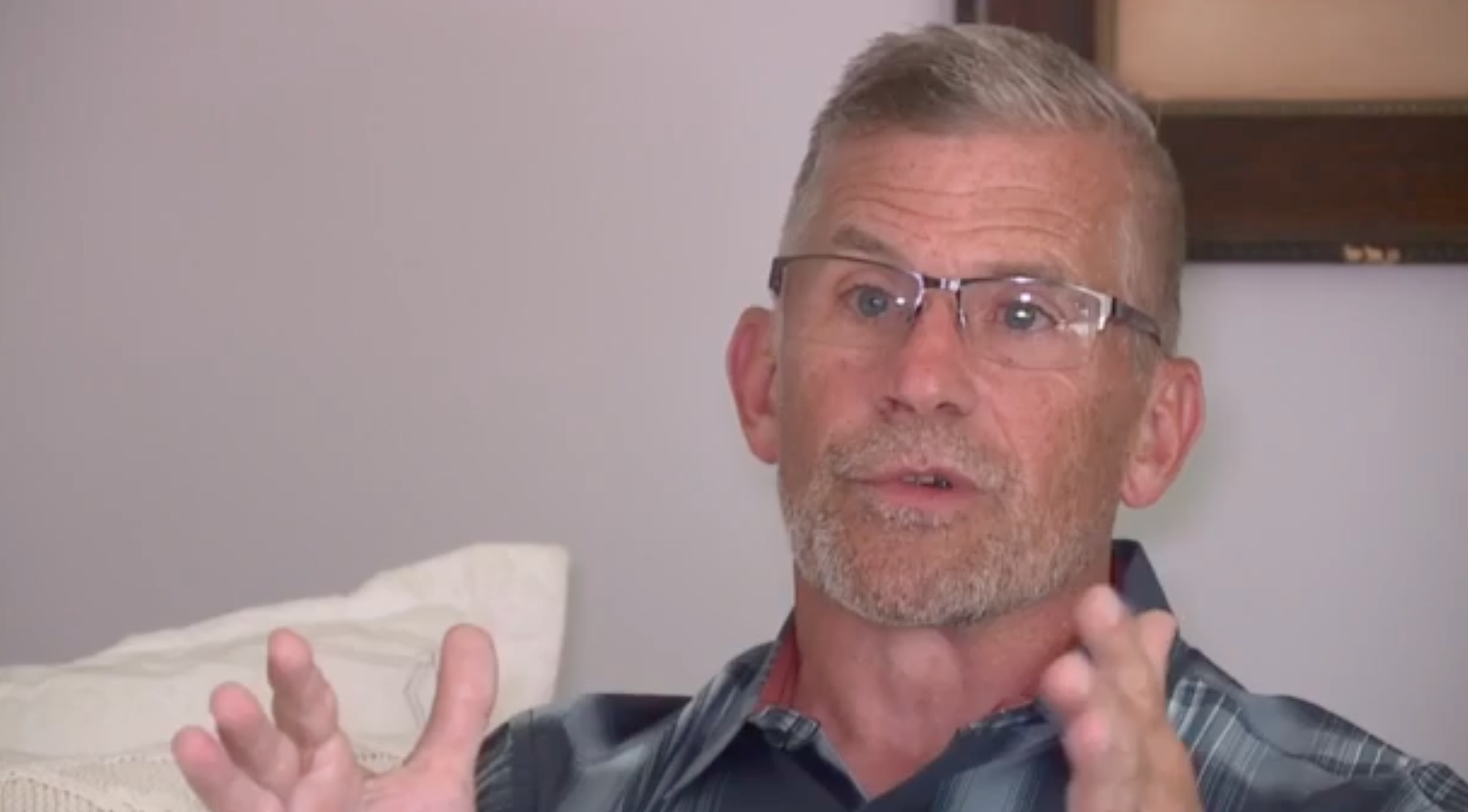 Oxford School Board President: Community has every right to be upset after shooting

If you have relevant information to share or if you would like to communicate with someone on the investigative team, please contact the team at oxford@guidepostsolutions.com.